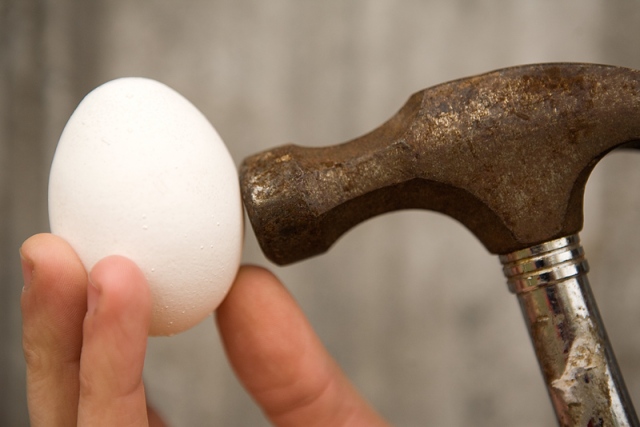 There’s nothing worse than dealing with a fool,

Especially a fool consumed by lust or greed;

Than soon convince a fool to then concede.

A fool that’s in his folly please beware,

For he will pull you in then more and more;

Who’s had her babies stolen just before.

And then there is the fool with half a wit

That tries to separate you from your wealth.

If you refuse to give he’ll throw a fit

And stress you out so much you lose your health.

If you wear God’s full armor you’ll be tooled;

You’ll be prepared in Christ and won’t be fooled.

Let a bear robbed of her whelps meet a man,

rather than a fool in his folly.