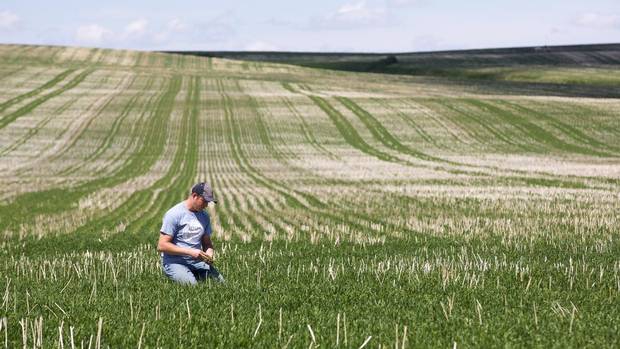 7 Be patient therefore, brethren, unto the coming of the Lord. Behold, the husbandman waiteth for the precious fruit of the earth, and hath long patience for it, until he receive the early and latter rain. 8 Be ye also patient; stablish your hearts: for the coming of the Lord draweth nigh.

This food you eat some farmer took the time

To grow the crop from seed to harvest day.

He must have patience for the rainy clime

The best things are worth all the waiting for:

A baby takes nine months to come to term.

When mother holds the child she bore before,

The time it took for this she will affirm.

Be patient for the day when Christ returns.

Establish now your heart to persevere,

And love no matter what be your concern,

For when that day arrives will all be clear.

The coming of the Lord is drawing nigh.

The harvest soon will come to glorify. 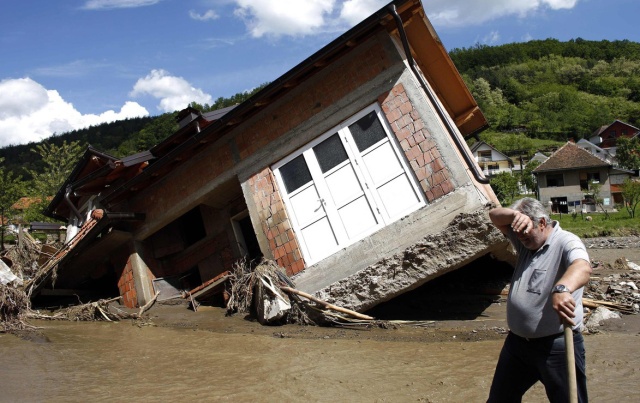 26 And every one that heareth these sayings of mine, and doeth them not, shall be likened unto a foolish man, which built his house upon the sand: 27 And the rain descended, and the floods came, and the winds blew, and beat upon that house; and it fell: and great was the fall of it.

Who listens to the Word and nods his head,

But keeps instead his own distorted plan

And builds his house without foundation bed.

He needs to be within our hands and feet.

A house built on the sand the floods defeat.

If Jesus is your Lord, then serve Him well;

A servant is no good laid up in bed.

When trouble comes all you can do is yell.

The storms of life will tear your house to shreds.

A tree with meager roots is doomed to fall;

The first time winds descend the tree will sprawl.

REMEMBER: A strong foundation is built by exercising the will of Christ. 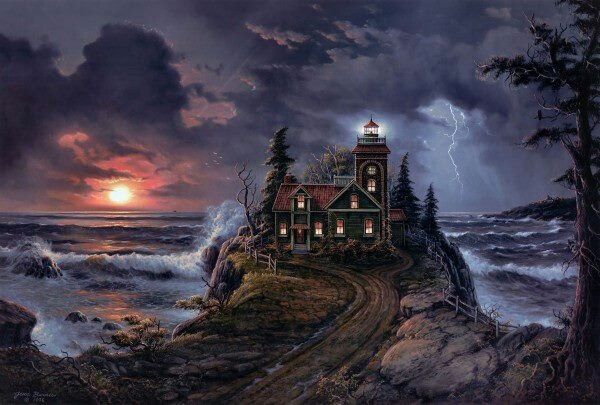 24 Therefore whosoever heareth these sayings of mine, and doeth them, I will liken him unto a wise man, which built his house upon a rock: 25 And the rain descended, and the floods came, and the winds blew, and beat upon that house; and it fell not: for it was founded upon a rock.

We all are building our eternal home,

And as you know location’s everything.

The world and all that’s in it is as loam,

And heaven is the rock of Christ our king.

The carpenter from Nazareth knows best

Where we should lay our home’s foundation base.

With His instructions we’ll be double blessed:

We’ll be entrenched between His love and grace.

And rain and flood and winds do beat and knock,

We’ll be inside with Jesus safe and warm,

For nothing can prevail against this Rock.

The rock of our salvation is in Christ.

Let’s build our home on Him and be sufficed.

REMEMBER: The foundation of your heavenly home is built by doing His commandments. 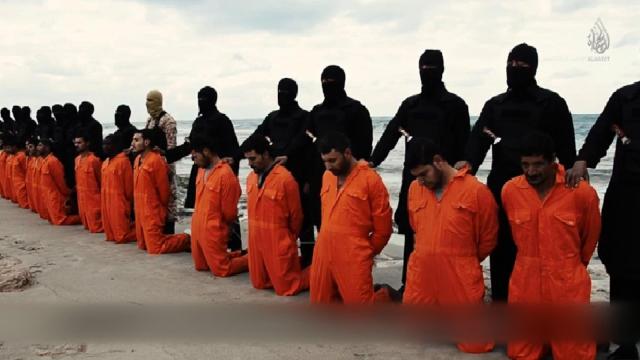 Rain down upon our enemies Your wrath.

The humble all around the world do pray;

Saints persecuted, killed on every path.

The followers of Satan run amok.

The leaders of the world are put to shame,

While Christians everywhere die in the muck.

Arise, O Lord! Bring death to all our foes;

They murder us with raw impunity.

The armies of the world will not oppose;

You are the Mighty God! None dare resist.

Lift up Your hand for us; our prayers persist!

REMEMBER: Pray unceasingly for our brothers and sisters who are being persecuted around the world. 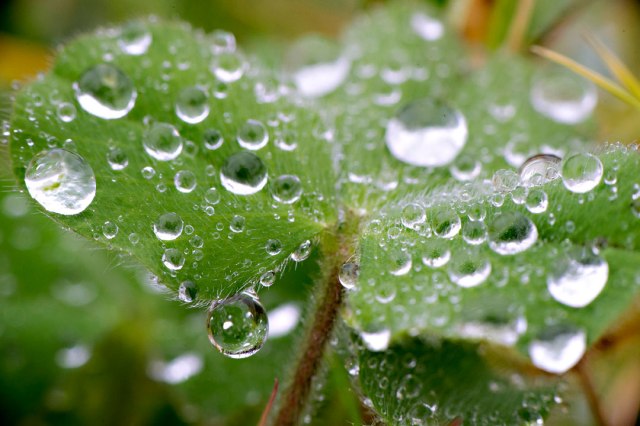 10 For as the rain cometh down, and the snow from heaven, and returneth not thither, but watereth the earth, and maketh it bring forth and bud, that it may give seed to the sower, and bread to the eater:

11 So shall my word be that goeth forth out of my mouth: it shall not return unto me void, but it shall accomplish that which I please, and it shall prosper in the thing whereto I sent it.

As rain brings life to all that drink it in,

So does the Word of God to list’ning ear,

Descending from the heavens to begin

His reign of grace and love to all that hear.

The presence of the Lord did walk the earth,

And everywhere He went good fruit would grow.

The gospel of His being promised birth,

When God said “BE” the universe emerged,

And how much more His Word within your heart!

Now open up your mouth as Spirit urged

And let His Word go forth with love impart.

God loved the world so much He gave His Son; 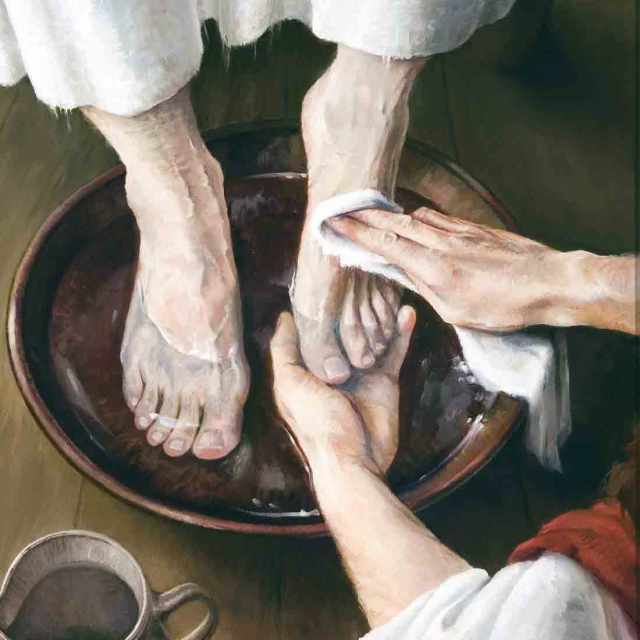 let us not love in word,

but in deed and in truth.

To love with words alone is like a bowl

So finely made without a bite within.

A love with empty words soon takes its toll;

A promised rain will starve the flower thin.

An act of love speaks volumes by itself;

In service is the truth that can’t be told.

A dictionary sits upon the shelf;

The Living Word does miracles so bold.

To minister to others is sublime,

So do all that you can in truth and deed.

These words upon your screen is just a rhyme;

True poetry is helping those in need.

Enough with words! Your vocal chords can break.

The best love in the world’s the love you make. 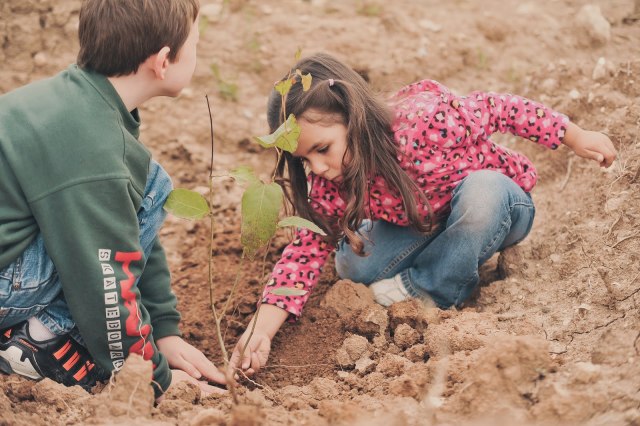 3 If ye walk in my statutes, and keep my commandments, and do them;

4 Then I will give you rain in due season, and the land shall yield her increase, and the trees of the field shall yield their fruit.

There’s one true guarantee of your success:

No other way will free you from this mess

Resulting from the sin we all have spun.

Obey the Lord in every way you can;

The scriptures and the Spirit show the way.

Be sure that He will bless you in His plan;

You’ll get just what you need from day to day.

Your tears may fall like rain in seasoned strife,

But they increase the yield of later joy.

By following the Savior in this life

The seeds of love bring fruit you will enjoy.

If you will walk the way of God’s commands,

The crops you plant today will soon be grand. 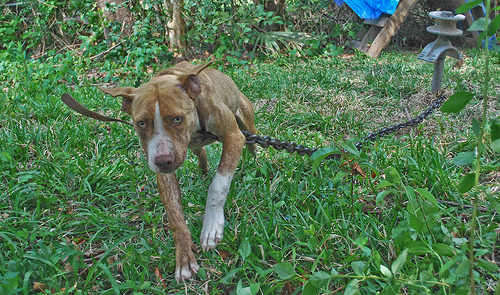 I complained to my sister

about the way some people treat their dog,

how he is chained

to the loneliest spot at the far end of the property

with only a leaky old box for shelter

and a bucket to catch the rain.

The poor animal’s life is limited

to the infrequent, indifferent visit

and the food scraps that come with it.

He learns to shit at the end

of the chain’s circumference

to avoid stepping in it all day;

when the bucket is dry

he eats grass for its moisture.

His fur freezes to the ground

at night in the winter,

and he pulls it out snoutfuls of it

in the summer to get at all the fleas.

It makes me so angry,

but animals are property, and he is not mine

so I have to walk on by.

My sister was silent through it all

as I spoke with disgust,

my hands making punctuation marks in the air.

When I was spent she quietly told me

He is chained by sin

The only things in his tiny circle

is the tiny box of his leaky beliefs

and a bucket of hope and dreams.

He may have family and friends,

but who is willing to step through the mine field

of the filthy waste of his life

and risk being bitten, or worse?

Instead, they toss him scraps

When the sky is empty and no hope can be found,

he chews on the grass of memories

Sometimes the world can be harsh:

bitterly cold in the nights of his despair,

freezing him to wherever he lies,

And here we are,

freed by the Blood and living in Grace by Faith.

We pass by him in his misery.

We shake our heads and cluck our tongues,

unwilling to free him with the truth of the Gospel

because he belongs to Satan.

She finished in silence and I felt shame

The analogies can go on forever

but I would rather we get up from this story

and start roaming the neighborhood

in search of the hopeless.