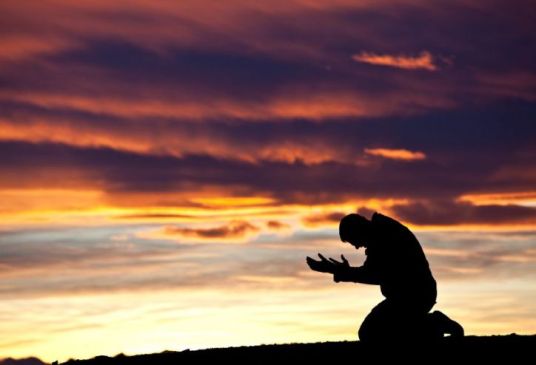 16 But they and our fathers dealt proudly, and hardened their necks, and hearkened not to thy commandments, 17 And refused to obey, neither were mindful of thy wonders that thou didst among them; but hardened their necks, and in their rebellion appointed a captain to return to their bondage: but thou art a God ready to pardon, gracious and merciful, slow to anger, and of great kindness, and forsookest them not.

You’ve sinned though saved and now are on your knees

Conviction weighs up your chest to squeeze;

You think your white as snow has changed to black.

Confess to God your sin with sorrowed heart.

He WILL forgive! God’s mercy will endow.

He loves you SO; you’ll never be apart.

Did He not send His own begotten Son

To pay for every sin on your behalf?

Renounce with all you are for what you’ve done

He loves you more than you can ever know.

You are His child! Repent and let it go.

REMEMBER: Look at all God’s chosen people did after He brought them out of bondage in Egypt. He did not forsake them. He likewise will never, ever forsake you.